The Nottingham Express Transit has gone from strength to strength since Keolis became majority partners in the operation. Today it serves 51 tram stops and counting.

Keolis is part of the Tramlink consortium responsible for the operation, maintenance and on-going expansion of the Nottingham tram system.

In December 2011, Tramlink entered into a PPP (Public-Private Partnership) agreement for 22.5 years.

The network is has undergone a major expansion programme opening two new lines in August 2015, which saw the addition of an extra 17.5km of track and new vehicles, taking the total fleet to more than 30 trams. This project was designed, financed and built by the consortium working in partnership.

Keolis has drawn on its international expertise as the world’s leading operator of light rail services into the delivery of the new lines, helping review the project plan at regular intervals and provide advice.

The Tram currently includes a number of innovative features that make it one of the most advanced light rail networks in the UK, including the use of former railway alignment, extensive shared-street running and over 3,100 Park and Ride spaces.

A number of Keolis-led innovations have already helped to deliver more and better integrated services on the network.

More than 300 people are employed by Tramlink in the city. 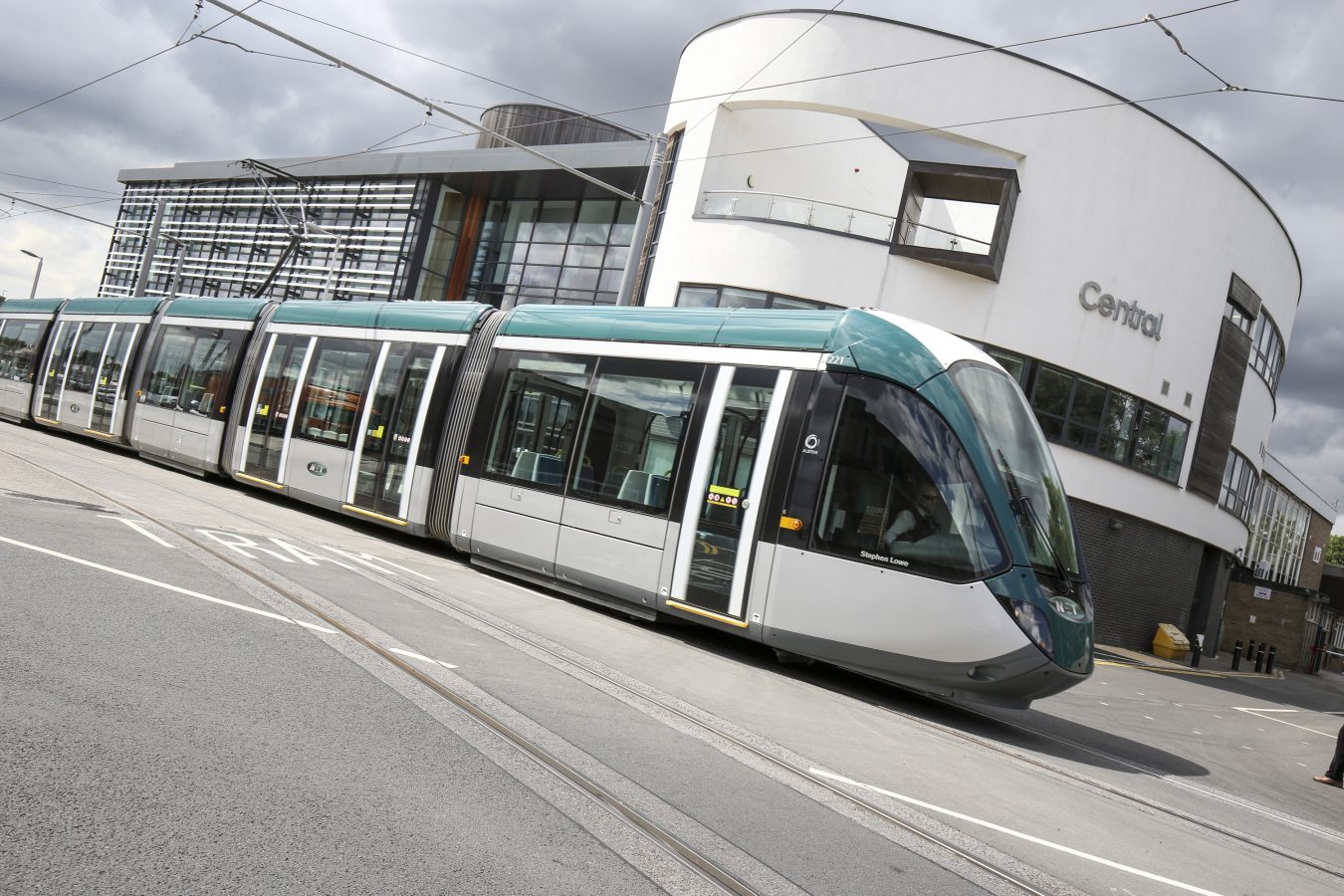