Since its launch in 2009 the service has grown every year, taking passenger journeys to over 650,000 every weekday.

Southeastern is a busy network which serves much of the southeast of England, including Kent, parts of East Sussex and the south eastern suburbs of London.

The network was redesigned and enhanced in December 2009 with the full introduction of the High speed rail service, the world’s only high speed rail route dedicated to commuters.

We drew on the knowledge of our parent SNCF to help recast the Southeastern timetable to support the new high speed service, as well as their expertise in a number of significant other operational areas. The result is a service which has considerably cut the journey times between many key towns in the south east of England.

With punctuality up nearly 10 per cent in the past two years, and customer satisfaction hitting a six-year high of 81 per cent, we were recently rewarded with an extension to the contract, which will now run until late 2021 with the option of a further extension.

Under the new contract, Govia will deliver a range of customer service improvements, including boosting capacity through additional rolling stock, and through continued partnership with Network Rail, develop a long-term capacity, rolling stock and punctuality strategy for the network beyond 2022. 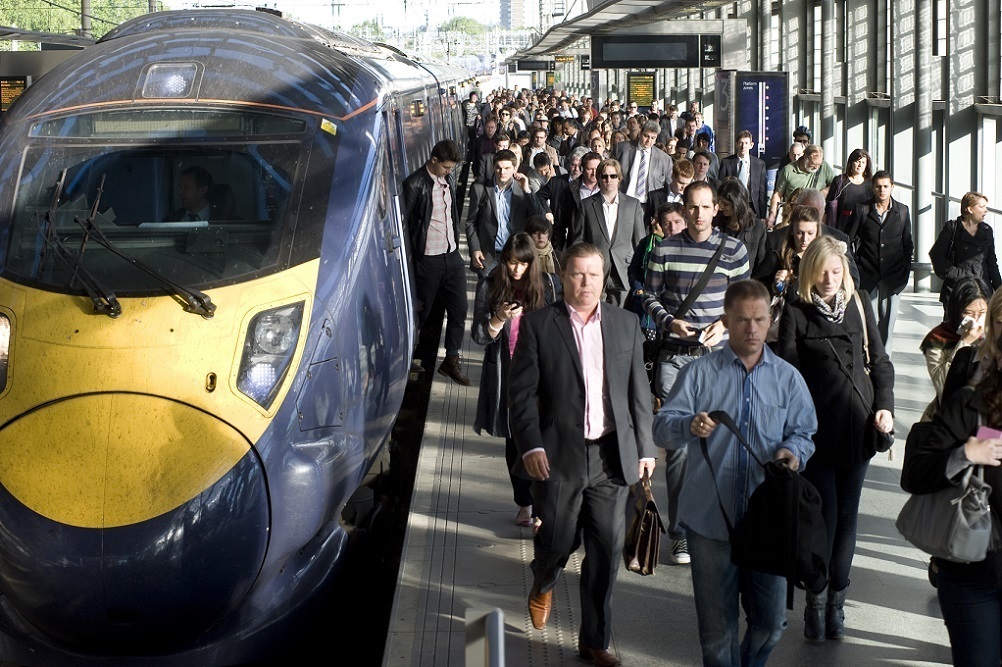